It has always been rumored that Qt is bloated so programs written in Qt should be bloated. Some even argued that the LXDE developers made a wrong decision on the migration to LXQt.
Why not replace the assumptions with some experiments?
In fact, LXQt 0.11 even uses slightly less memory than XFCE (with gtk+ 2). After cold boot, LXQt uses 112 MB in the testing environment. 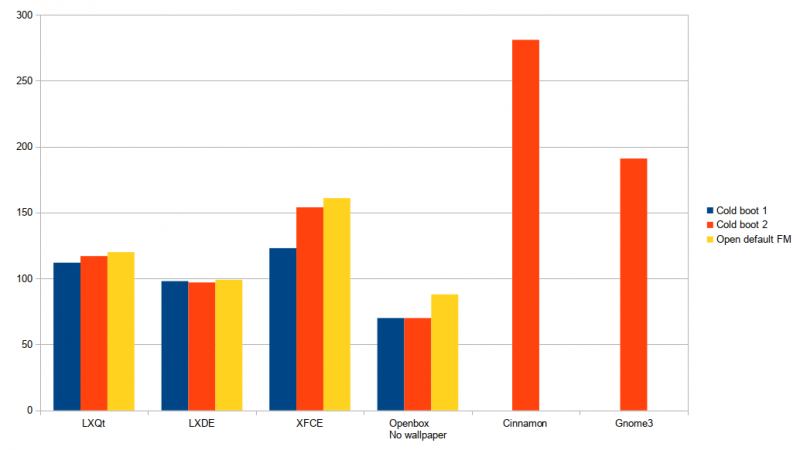 This is the testing setup:

The memory usage of LXQt is quite similar to the original LXDE (gtk2) while many new features are added. Actually I used LXQt on my Raspberry Pi instead and it works flawlessly. It’s a pity that Rasbian does not ship with LXQt by default. 🙁

Next time, if others tell you Qt is bloated, and LXQt is not lightweight anymore, just direct them to this post.

To see is to believe: 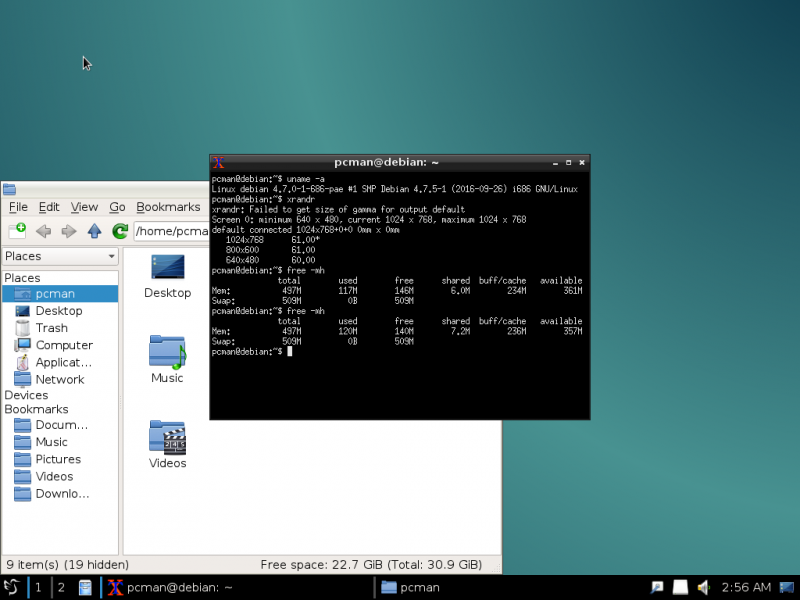 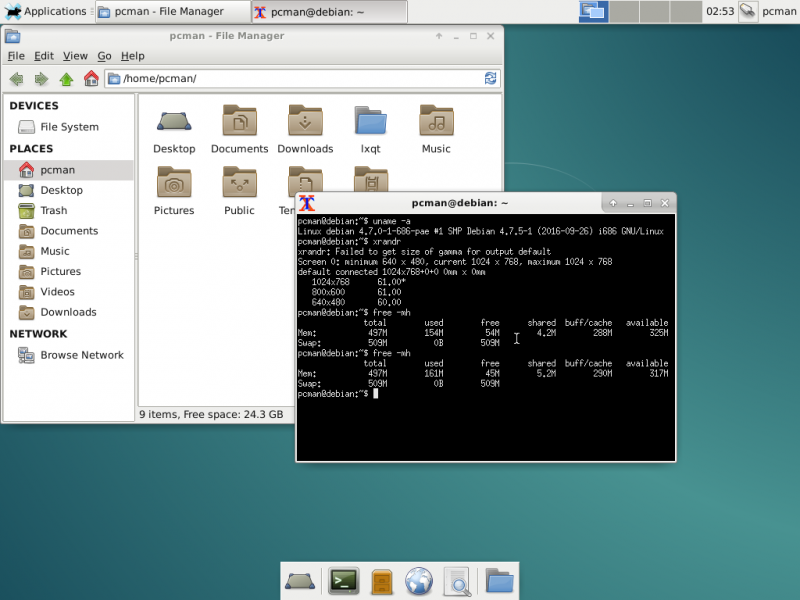